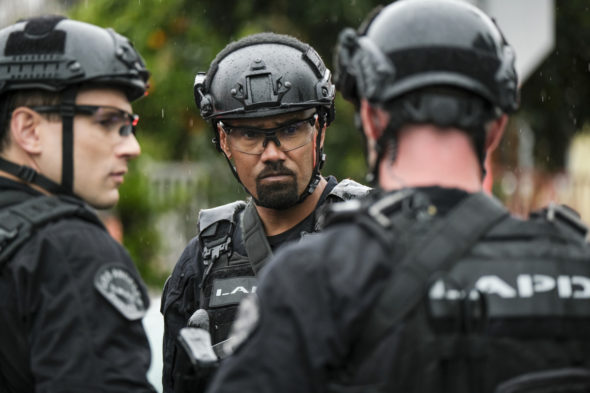 There has been a shakeup in the Fall 2020 line-up for CBS. The network has pulled the 41st season of the Survivor TV series from the fall schedule and is moving up season four of  SWAT from mid-season to replace it.

CBS revealed the following changes in a press release.

“The multiple Emmy Award-winning THE AMAZING RACE hosted by Phil Keoghan will slide from 9:00 PM to open the night at 8:00 PM, followed by the fourth-season return of military drama SEAL TEAM, starring David Boreanaz, which moves up an hour to 9:00 PM. At 10:00 PM, the fourth season of S.W.A.T., starring Shemar Moore, joins the fall schedule after originally being planned for later in the season.

Producers for SURVIVOR, the Network’s perennial Wednesday 8:00 PM series, are continuing to work with officials in Fiji on the appropriate time to start production on its next edition, with health and safety matters the top priority for everyone involved.”

What do you think? Are you surprised Survivor won’t air this fall? Are you excited to see SWAT return earlier than planned?

I’m super excited that Shemar Moore & Cast are back for a fourth season..Can’t wait to see what the new season holds..The only thing I watch on Wednesday nights is SWAT & I record it as well can’t ever have enough HONDO..

I’m super excited that Shemar Moore & Cast are back for a fourth season & The only show I watch on Wednesday nights is SWAT & I Also record every episode too..Can never get enough HONDO…

I never watch it so it doesn’t matter to me. It’s just a waste of airtime and CBS has a lot better programming to choose from… like bringing back Hawaii 5-0 with a new leader or something similar.

I wish God Friended Me was continuing.