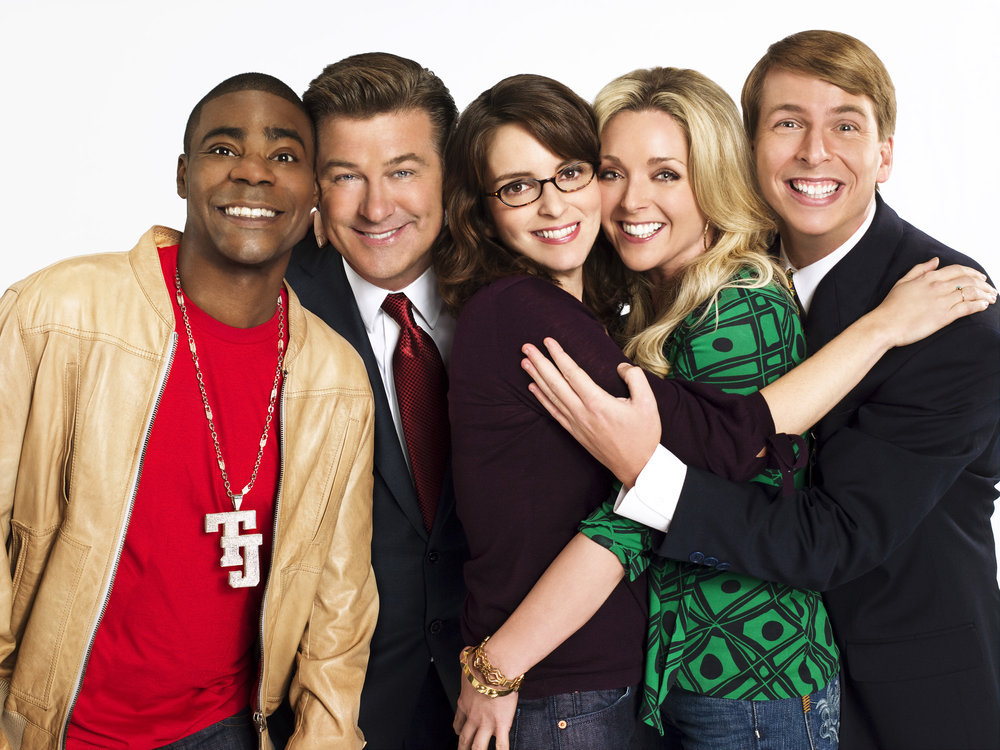 The special 30 Rock reunion is set to air on Thursday night, but it’s now been reported that the special will not air on all NBC affiliates. Some stations are pulling the planned broadcast because they see it as a promo for the Peacock streaming service, which debuts today.

Deadline reported the following about the move by many NBC affiliates:

“Stations owned by Nexstar, Sinclair Broadcast Group, Tegna, Gray Television and other companies have pledged not to air the show, sources said, though not 100% of their stations are part of the pullout. Local station officials, of course, always have the option of whether to air what the national network is feeding them. From time to time, they refuse based on their sense of what is in the best interest of their stations and the viewers they serve.”

The special will also serve as a virtual upfront to promote NBC Universal’s programming on various networks, including USA Network and Syfy. That also bothered those behind the NBC affiliates. It also doesn’t help that the special will air without commercials.

The 30 Rock special will however be available online on Peacock’s free service tier on Friday if it does not air in your area as scheduled.

What do you think? Do you plan to watch the 30 Rock reunion? Are you surprised by the move to block it from airing by some stations?

I think the network that cancelled Timeless has created a hot mess for themselves, ill conceived, Ill thought out. Spats with streaming services -no thank you. They are morons.