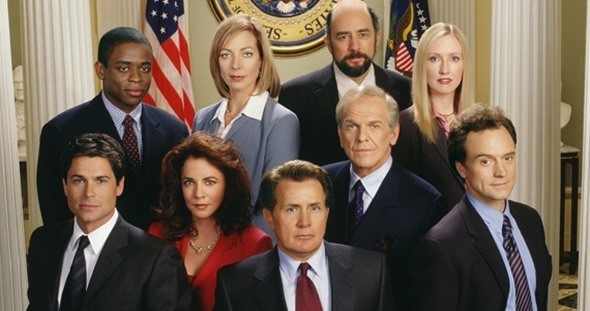 On Twitter, Schiff announced the cast of The West Wing is working on a cast reading and reunion to support the Black Lives Matter movement. You can see Schiff’s announcement below:

I am working with my cast mates from The West Wing for these purposes. Including a cast reunion and reading coming soon. Good for Brooklyn 99. I hope it makes a difference. https://t.co/acA0n5LenU

What do you think? Are you a fan of The West Wing? Will you watch the reunion?

We Think it’s a Wonderful idea!!!
A Show such as The West Wing would convey the correct and much needed support and empathy needed and long overdue!!!!
❤

Loved The West Wing and will definitely watch anything the cast does.

Most definitely. Can’t wait to see a President with intelligence, courage, empathy, and grace – even if it’s only a fictional one!

I look forward to watching the West Wing cast reunite, will be awesomeness!!!!