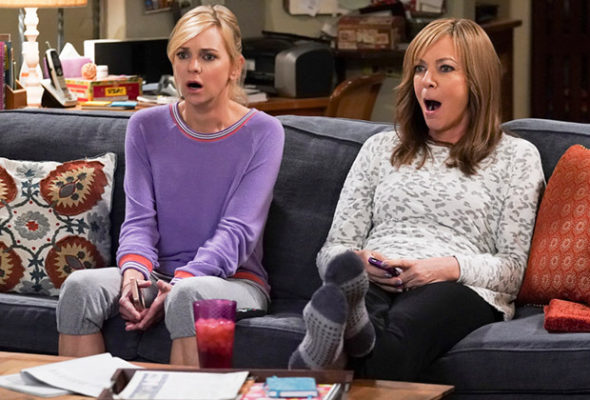 Despite renewing her contract for two more seasons back in 2019, Faris is leaving Mom ahead of the show’s eighth season premiere this fall. The character’s absence will be addressed when the CBS TV series returns. Production is set to begin this month in Los Angeles.

The past seven years on Mom have been some of the most fulfilling and rewarding of my career. I’m so thankful to Chuck, the writers, and my amazing castmates for creating a truly wonderful work experience. While my journey as Christy has come to an end, allowing me to pursue new opportunities, I’ll be watching next season and rooting for my TV family.”

You do not notice Anna Faris ‘s absence. The show is hilarious with an amazing group of actors. I am so sorry they are canceling!

I lost my job during Covid and started watching the series “Mom”. I binged watched the series until halfway through the seventh season because I didn’t want it to end. I had to make myself only watch a show once a week so I could keep watching. Sadly, I’ve finished the last show and feel lost. I absolutely would love to see more episodes. The cast has been a wonderful part of my life this past year!!

Why are you not playing the new mom, only 2 episodes, it is still good I hope you dont cancel it

Not the same. I like Allison Janney but too much of her is too much,
!