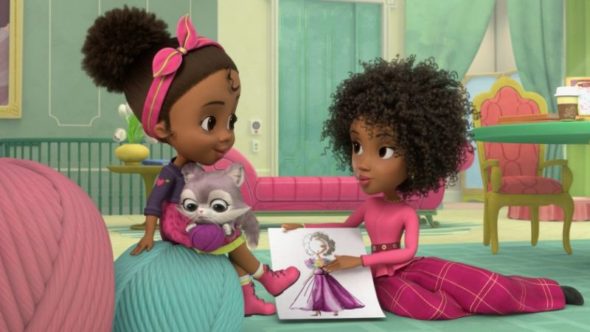 Nickelodeon is courting some controversy. According to THR, the network is pulling their new TV show Made by Maddie amid public criticism.

Made by Maddie was supposed to premiere on Nick Jr. on September 13th, but Nickelodeon has pulled the show because of recent criticism. Several members of the public have accused the show of copying the look of the Oscar-winning short film Hair Love. Nickelodeon released a statement saying they are investigating the matter:

In response, and out of respect to all voices in the conversation, we are removing the show from our schedule as we garner further insight into the creative journey of the show. We are grateful to Silvergate Media for all of their work. And we hold Matthew A. Cherry and the wonderful and inspiring Hair Love in the highest regard.”

What do you think? Have you seen Hair Love? Would your children watch Made by Maddie?

Well, since Silvergate is acquired by Sony Pictures. That means Made By Maddie is part of sony pictures along with Hair Love. I THInk they should drop the lawsuit for good

Crabs in a bucket.