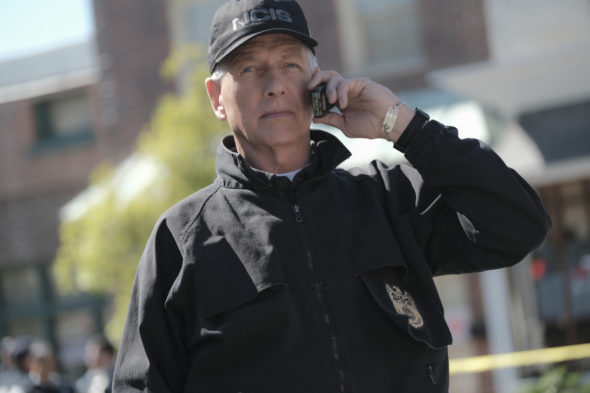 There’s some good news for fans of the NCIS franchise on CBS. Both NCIS and NCIS: Los Angeles are returning to production in Los Angeles next month. Premiere dates have not been revealed yet.  There’s no word on when the cast and crew of NCIS: New Orleans will return to filming.

Those are not the only CBS shows that might soon return to production. Bull (season five) and Magnum P.I. (season three) both received the go-ahead to return to filming, but neither has a set start date yet. Bull films episodes in New York while Magnum P.I. films in Hawaii.

What do you think? Are you excited for the return of NCIS and NCIS: Los Angeles? Which CBS show are you most looking forward to seeing again? Do you think they’ll actually return this fall?