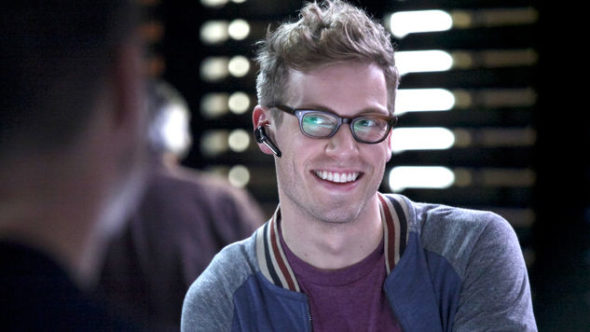 A key team member is taking a little break from NCIS: Los Angeles. TVInsider reports Barrett Foa will not appear in part of the CBS TV show’s 11th season.

According to TVInsider, Foa will be missing from five episodes of NCIS: Los Angeles‘ 11th season. Foa will be starring in a production of Angels in America in St. Louis and his absence will be written into the CBS TV show. Eric Beale will be on “a clandestine case with an outside company” and “the situation will take a dangerous turn and Eric will need to rely on the team to survive.”

What do you think? Do you watch NCIS: Los Angeles? Are you excited for season 11?

I love this show because of the writing and cast, even watch all the reruns all the time. Wish life was more like the relationships on the show. Looking forward to the new season.

I love this show. I watch the reruns all day on Fridays and all day Sunday until 8:00 pm on ION then turn on CBS for the new one for the season. Love, everyone on the show. I always like when Hetty is on the show.

Love the show and the cast! Super talented and great writing! Yes I’ll be watching!!

Love. Love. Love this show. Cast is awesome. I really like Linda hunt