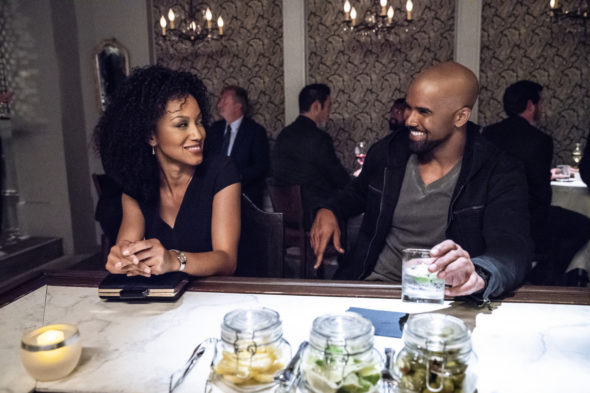 Do Hondo and the team get the job done, during the second season of the SWAT TV show on CBS? As we all know, the Nielsen ratings typically play a big role in determining whether a TV show like SWAT is cancelled or renewed for season three. Unfortunately, most of us do not live in Nielsen households. Because many viewers feel frustration when their viewing habits and opinions aren’t considered, we’d like to offer you the chance to rate all of the season two episodes of SWAT below. *Status update below.

What do you think? Which season two episodes of the SWAT TV series do you rate as wonderful, terrible, or somewhere between? Should CBS cancel or renew SWAT for a third season? Don’t forget to vote, and share your thoughts, below.

Great series with a great cast and plots.
Shemar Moore does a fantastic job in this series. Please continue this series for many seasons.

I love swat Hondo and deacon and street are my favorite but the show it self is awesome .

This show is awesome i hope they do season 3…..PLEASE

This show is amazing I really want to see it back for a third season. Always excitement.

I really love SWAT it is a fantastic show. The actors are fantastic. Tie storyline is exciting. I do wish they would put it at 7:00 or 9:00. I hope they keep this show going.