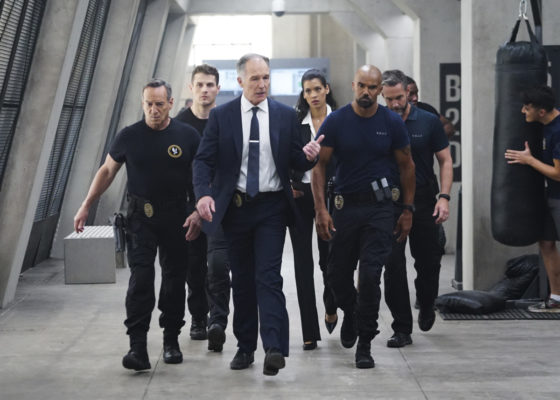 I would love for SWAT to be renewed for SEASON 4. Best show EVER