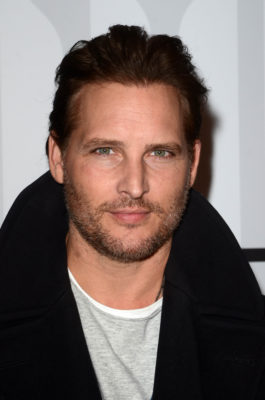 Somebody new is joining the SWAT team. Deadline reports Peter Facinelli will recur on the upcoming CBS TV show.

Based on the 1970s series and the 2003 film, the crime drama “stars Shemar Moore as a locally born S.W.A.T. sergeant newly tasked to run a specialized tactical unit that is the last stop in law enforcement in Los Angeles.” The cast also includes Stephanie Sigman, Alex Russell, Jay Harrington, Lina Esco, Kenny Johnson, and Peter Onorati.

On SWAT, Facinelli will play “Michael Plank, a confident, powerful businessman who also volunteers as a civilian Police Commissioner and head of the Police Board.” The series is set to premiere on CBS on November 2nd at 10 p.m. ET/PT.

What do you think? Do you enjoy crime dramas? Will you watch SWAT?

will watch until it becomes sappy with family problems at home

I definitely will watch the show. Love Shemar Moore.