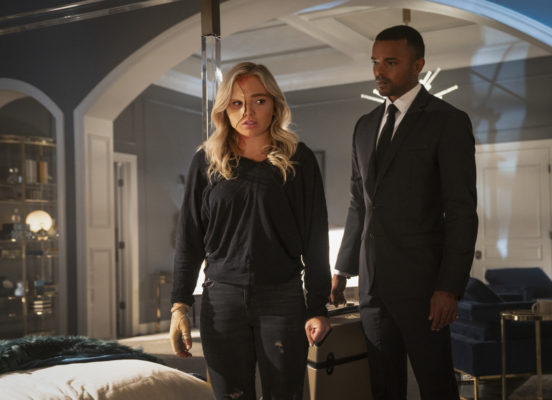 What do you think? Which season two episodes of the Tell Me a Story TV series do you rate as wonderful, terrible, or somewhere between? Do you think that Tell Me a Story on CBS All Access should be cancelled or renewed for a third season? Don’t forget to vote, and share your thoughts, below.

Tell me a story is the best new show I’ve seen since tvd literally beautiful, it’s all realistic life fairytale. Couldn’t of picked a better show to start a new