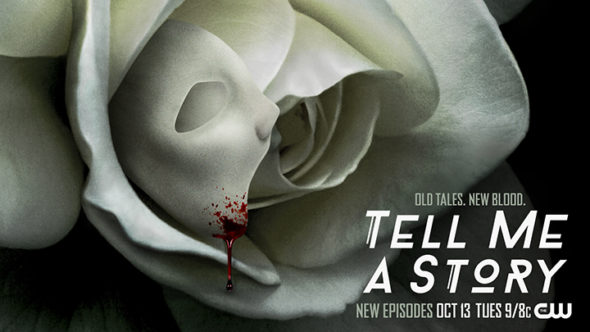 As you may recall, the Tell Me a Story TV series initially aired on the CBS All Access streaming service. The CW picked up the series’ two seasons to help fill the schedule because its regular programming has been delayed due to the pandemic. Tell Me a Story has already been cancelled so The CW can’t license a third season but, could the smallest network put the show back into production if the ratings are good enough? Stay tuned.

12/30 update: You can see the latest night’s ratings in context.

What do you think? Do you like the Tell Me a Story TV series? Would you like to see The CW make a third season?

Season 1 was excellent! Can’t wait to start Season 2! It would be awesome if THE CW or CBS picked up a third season!