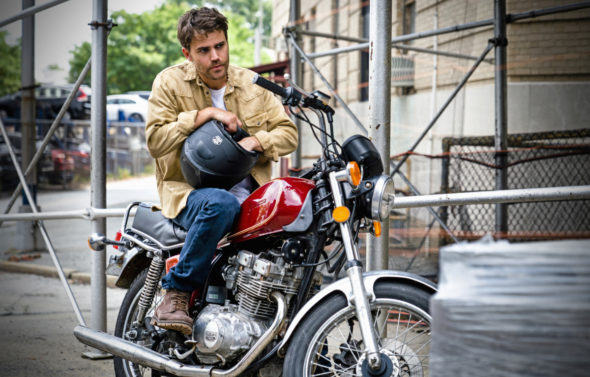 Tell us a story about you and the first season of the Tell Me a Story TV show on CBS All Access. As we all know, the Nielsen ratings typically play a big role in determining whether a TV show like Tell Me a Story is cancelled or renewed for season two. CBS All Access and other streaming platforms, however, collect their own data. If you’ve been watching this TV series, we’d love to know how you feel about the season one episodes of Tell Me a Story. We invite you to rate them for us here.

What do you think? Which season one episodes of the Tell Me a Story TV series do you rate as wonderful, terrible, or somewhere between? Should CBS All Access cancel or renew Tell Me a Story for a second season? Don’t forget to vote, and share your thoughts, below.

12/17/18 update: CBS All Access has renewed Tell Me a Story for a second season. Details here.

Tell Me A Story was too predictable but I like Paul Wesley the actor and I still DVR the show and watch it later. I will be shocked and surprised if there is a second season coming for this series. I must think COVID-19is for the reason why this show see the light of day

Could you , possibly have the total number of viewers, that watch Tell me a story season 1,& season 2 , thus far, I so would appreciate, & can complete my paper.thank you, so much.