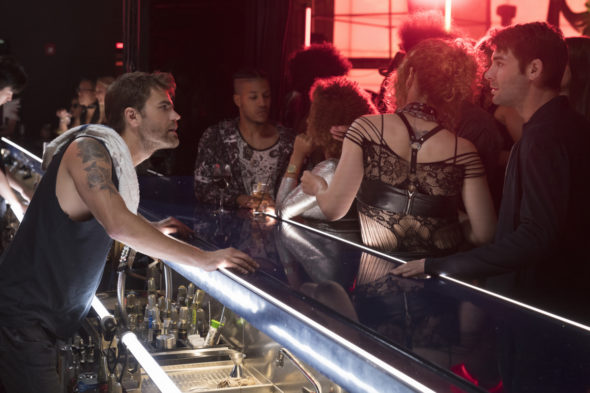 Due to the ongoing COVID-19 pandemic, production on most network TV shows has had to be shut down. As a result, the networks have had to get creative when it comes to filling their primetime schedules. As an example, The CW has decided to air the first season of Tell Me a Story from CBS All Access. The streaming service produced this program for two seasons but then cancelled it earlier this year. For now, it looks like The CW will air the second season in the fall. Could positive network ratings cause Tell Me a Story to be revived for season three? Stay tuned.

What do you think? Do you like the Tell Me a Story TV series? Are you hoping that The CW airs the second season?

I really like this show! Watched it with all access & rewatching now. It gets better and better as you keep watching.

I tried to watch the 1st episode, but gave up have way through. It was too confusing and couldn’t make heads or tails out of what was going on. They were trying to tell too many stories at once. Sure am glad I didn’t buy CBS All Access to watch this when it was 1st aired a couple of years ago.