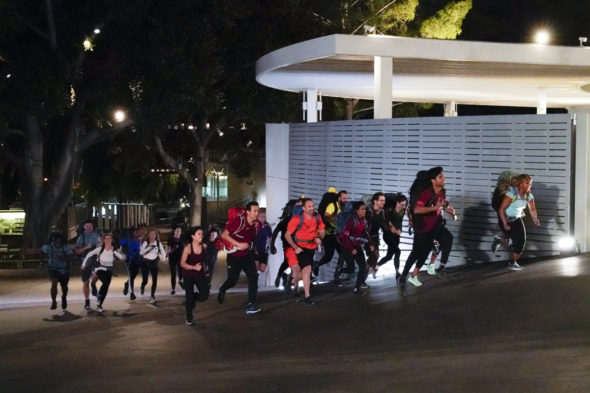 A CBS reality competition TV series, The Amazing Race is hosted by Phil Keoghan. The competition features 11 pairs of contestants racing around the world in pursuit of a million-dollar prize. In season 32, the globe-trotting teams begin their adventure from the Hollywood Bowl in Los Angeles and travel to places like Trinidad, Tobago, France, Germany, Kazakhstan, Brazil, and more.

I always look forward to each season of the amazing race. I know COVID-19 had affected the race. Please dont cancel the show.

THE AMAZING RACE has always been my absolute favorite show. I’m thrilled that it’s back on…. better late than never. Hope it stays on forever!

We were so happy to see the Amazing Race last night! It made things seem more like normal. The first episode was great.