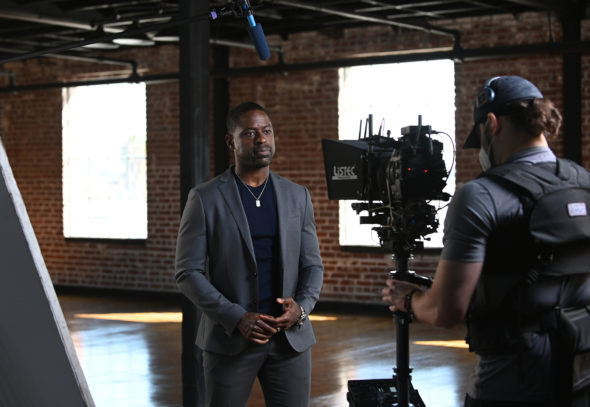 What topics will be discussed in the first season of the Soul of a Nation TV show on ABC? As we all know, the Nielsen ratings typically play a big role in determining whether a TV show like Soul of a Nation is cancelled or renewed for season two. Unfortunately, most of us do not live in Nielsen households. Because many viewers feel frustration when their viewing habits and opinions aren’t considered, we invite you to rate all of the first season episodes of Soul of a Nation here.

An ABC newsmagazine, the Soul of a Nation TV series includes reporting from ABC News hosts and correspondents including Jemele Hill, Marsai Martin, Adrienne Bankert, Linsey Davis, T.J. Holmes, Sunny Hostin, Janai Norman, Steve Osunsami, Byron Pitts, Deborah Roberts, David Scott, Pierre Thomas, and ESPN’s Michael Wilbon. Examining Black life in America, the program seeks to present viewers of all cultures and backgrounds with a unique window into authentic realities of Black life and dive deeper into topics like racial reckoning, sports activism, faith, Black joy, and the power of the next generation of Black Americans. The series travels across the country, unpacking issues critical to Black Americans through intimate storytelling and bridging the past, present and future through a variety of voices and experiences from everyday people, athletes, performers, writers, activists, scholars, and clergy.

What do you think? Which season one episodes of the Soul of a Nation TV series do you rate as wonderful, terrible, or somewhere between? Do you think that Soul of a Nation should be cancelled or renewed for a second season on ABC? Don’t forget to vote, and share your thoughts, below.

Great show. Every episode got better and better. People don’t won’t to know the truth because they don’t want to change. They like things the way they are now, unfair. This show is very educational. I would hope that it changes people’s heart for the good. Loved it

This show is opening the door and bringing to the forefront the conditions and mentality of the ~13.4% of America’s population that has been ignored forever. The problem that very many Whites have is facing the horrifying fact that practically EVERYTHING they have EVER been taught about non-Whites is wrong and a lie. That is traumatic. Most of what has been taught is classic transference. Their whole belief system is turning upside down. For some, it’s too difficult to reconcile. Keep the show; its doing White America a favor.

Why should this show be canceled?

Sick of this won’t watch