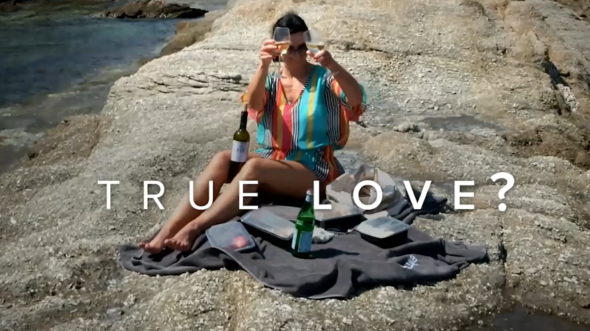 How many scenarios would you have fallen for in the first season of The Con TV show on ABC? As we all know, the Nielsen ratings typically play a big role in determining whether a TV show like The Con is cancelled or renewed for season two. Unfortunately, most of us do not live in Nielsen households. Because many viewers feel frustration when their viewing habits and opinions aren’t considered, we invite you to rate all of the first season episodes of The Con here.

An ABC documentary series, The Con program is narrated by Whoopi Goldberg. The show explores the troubling tales of people taken in by claims and promises that proved too good to be true. It delves into a myriad of topics, from identity fraud and misleading romance to the high-profile college admission scandal and Fyre Festival. The reports reveal how the victims were fooled and the cost of their false trust — both emotionally and financially. Episodes feature interviews with key people caught up in the scams, including victims and eyewitnesses, and, in some cases, law enforcement and the perpetrators themselves.

What do you think? Which season one episodes of The Con TV series do you rate as wonderful, terrible, or somewhere between? Do you think that The Con should be cancelled or renewed for a second season on ABC? Don’t forget to vote, and share your thoughts, below.

Excellent show…important content and love Whoopie narrating. Please continue this show. There are thousands of stories like this that need to be told!