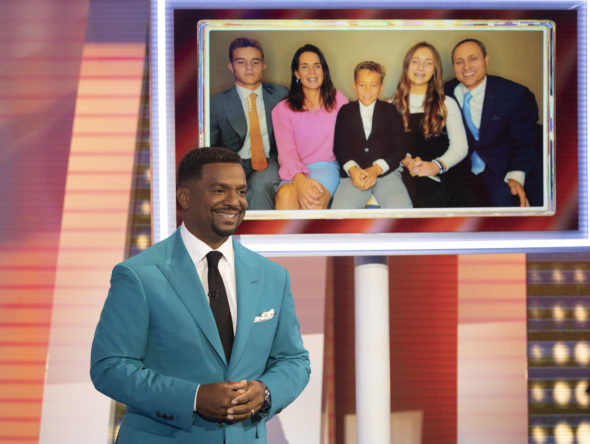 An ABC comedy series, America’s Funniest Home Videos is the channel‘s longest-running primetime entertainment show and is currently hosted by Alfonso Ribeiro. For the series, regular people submit comic clips that capture the funny things that happen when people and animals are at their spontaneous best. The studio audience decides which clips they like the best and the winners are awarded cash and other prizes. Previous hosts have included Tom Bergeron, D.L. Hughley, and Richard Kind, John Fugelsang and Daisy Fuentes, and the original host, Bob Saget.

Best Show on TV!!!!! The whole world needs to laugh!!! Thank you Alfonso.

I don’t watch, but I see little bits, it’s funny .

Didn’t get through the whole show.