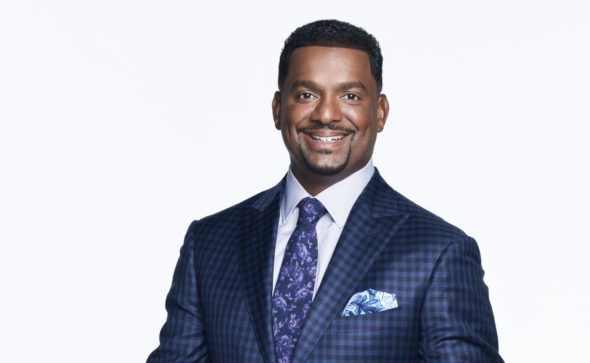 You can expect to see a lot more wacky videos in season 32. ABC has renewed the America’s Funniest Home Videos TV show for the 2021-22 broadcast television season.

Airing on Sunday nights, the 31st season of America’s Funniest Home Videos averages a 0.67 rating in the 18-49 demographic and 4.98 million viewers in the live+same day ratings. Compared to season 30, that’s down by 13% in the demo and down by 2% in viewership. There are two episodes remaining in the current season.

The renewal announcement was made on social media.

Get ready for more laughs! @AFVofficial is coming back for another season! pic.twitter.com/AXSss4SVAP

Check out our ABC status sheet to track the alphabet network’s new series pickups, renewals, and cancellations. You can find lists of cancelled shows here.
What do you think? How long have you been watching America’s Funniest Home Videos on ABC? Are you glad that it has been renewed for a 32nd season?

Where is yodeling elk twp

I am very curious also

When or where can we submit A video for Cash Winning?

Cancelled this show stupid not funny anymore without Tom Bergen best host and Bob Saget before went dirty nasty. Those best seasons when they were on tv great actor love this show just need to end. New season come boycott it awful people don’t watch it waste your time.

This show still makes me laugh and has some of the craziest and jaw dropping videos on TV! I would also like to say: there are times when my mom will be depressed or lonely ( she’s 76) and Americas Funniest Videos come on, omg! Game changer! So thank you America’s funniest videos for turning my mom’s sadness into gladness! Her frown upside down! And feeling crappy into happy!