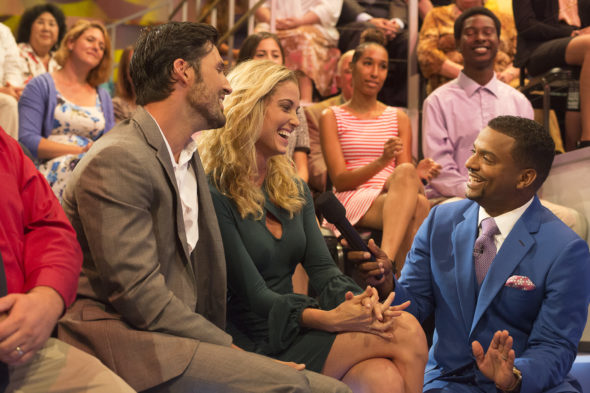 ok you can cancel at season 100, after you have gone through 12 emcee’s because we will always have funny videos and this is a FANTASTIC family show and one of the few truly clean shows that I can watch without some cussing, nudity, sexual/relationship content…

From a mom who loves watching this show with her kid at night before bedtime, please dont ever cancel this show.