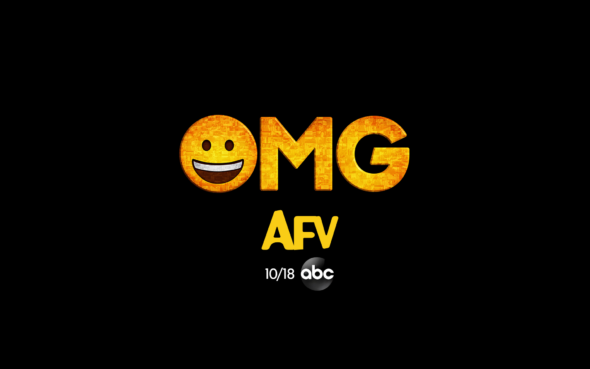 In 2018, America’s Funniest Home Videos was renewed for two more seasons. Season 31 is the final year of that double renewal. Though the ABC show is inexpensive to produce, how long can it last? Will the ongoing pandemic affect the ratings in a negative or positive way? Will America’s Funniest Home Videos be cancelled or renewed for season 32? Stay tuned.  *Status Update Below.

For comparisons: Season 30 of America’s Funniest Home Videos on ABC averaged a 0.77 rating in the 18-49 demographic and 5.08 million viewers.

What do you think? Do you like the America’s Funniest Home Videos TV series on ABC? Are you glad that it’s been renewed for a 32nd season?

*5/14/21 update: America’s Funniest Home Videos has been renewed for a 32nd season on ABC.

please renew AFV!!!
it’s the only show my whole family can watch together!!!

I was disappointed not to see AFV tonight, April 18, 2021. We need shows like this to make us feel happy, especially during the pandemic. It renews our energy and makes us laugh. We need AFV. Please renew.