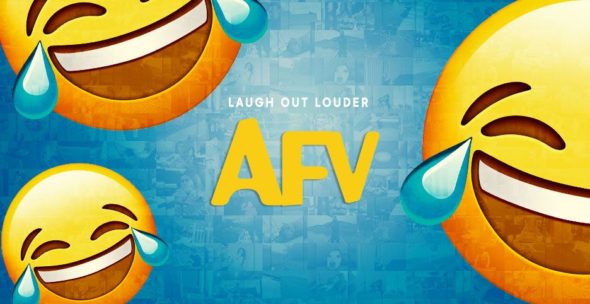 After decades on the air, this ABC series has become a staple of the Sunday night schedule. Also, despite the fact that viewers can find endless amateur comedy clips online, this venerable show typically outperforms other unscripted series on the network. Could America’s Funniest Home Videos be cancelled or is it essentially guaranteed to be renewed for season 33? Stay tuned. Status Update Below.

A comedy series, America’s Funniest Home Videos is the channel‘s longest-running primetime entertainment show and is currently hosted by Alfonso Ribeiro. For the series, regular people submit comic clips that capture the funny things that happen when people and animals are at their spontaneous best. The studio audience decides which clips they like the best and the winners are awarded cash and other prizes. Previous show hosts have included Tom Bergeron, D.L. Hughley, and Richard Kind, John Fugelsang and Daisy Fuentes, and the original host, Bob Saget.

For comparisons: Season 31 of America’s Funniest Home Videos on ABC averaged a 0.67 rating in the 18-49 demographic and 4.93 million viewers.

What do you think? Do you like the America’s Funniest Home Videos TV series on ABC? Should it be cancelled or renewed for a 33rd season?

Watched tonight’s show, the video that won was not funny, it was animal abuse and you paid $10,000 for it, what is wrong with you?