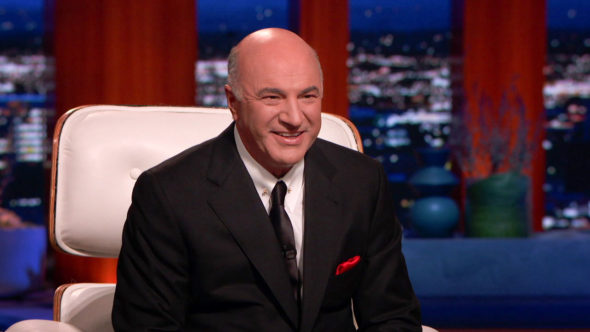 Who will get the best deals during the 12th season of the Shark Tank TV show on ABC? As we all know, the Nielsen ratings typically play a big role in determining whether a TV show like Shark Tank is cancelled or renewed for season 13. Unfortunately, most of us do not live in Nielsen households. Because many viewers feel frustrated when their viewing habits and opinions aren’t considered, we invite you to rate all of the 12th season episodes of Shark Tank here. *Status Update Below.

What do you think? Which season 12 episodes of the Shark Tank TV series do you rate as wonderful, terrible, or somewhere between? Do you think that Shark Tank should be cancelled or renewed for a 13th season on ABC? Don’t forget to vote, and share your thoughts, below.

GET IT OFF THE AIR…The Rich lecturing the viewer on how rich they are . Make this DISASTER GO AWAY ❗️

ENTREPRENEURSHIP is a wonderful American dream. Shark Tank keeps the dream alive. On the show we see that with hard work, perseverance and commitment dreams can come true. I would love to see Shark Tank Renewed!

I am done watching this show , like it , but boring now !

Watched it once… Sadly it’s like watching the rich get richer courtesy of someone poor! SOS

I love the Shark Tank as the whole series. I still believe that ABC will renewal the series.