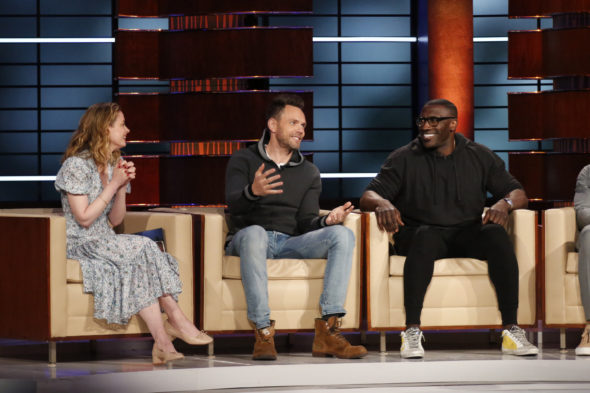 What do you think? Which season five episodes of the To Tell the Truth TV series do you rate as wonderful, terrible, or somewhere between? Do you think that To Tell the Truth should be cancelled or renewed for a sixth season on ABC? Don’t forget to vote, and share your thoughts, below.

I absolutely love, love, love To Tell The Truth! My Husband and I have it in our DVR so we never miss an episode! It’s our favorite show!