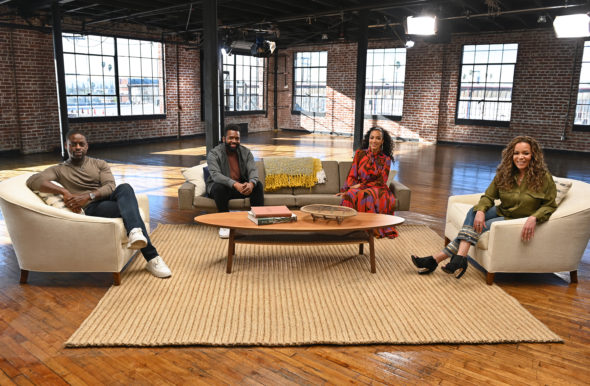 Has the Soul of a Nation TV show been cancelled or renewed for a second season on ABC? The television vulture is watching all the latest cancellation and renewal news, so this page is the place to track the status of Soul of a Nation, season two. Bookmark it, or subscribe for the latest updates. Remember, the television vulture is watching your shows. Are you?

Airing on the ABC television network, the Soul of a Nation TV series includes reporting from ABC News hosts and correspondents including Jemele Hill, Marsai Martin, Adrienne Bankert, Linsey Davis, T.J. Holmes, Sunny Hostin, Janai Norman, Steve Osunsami, Byron Pitts, Deborah Roberts, David Scott, Pierre Thomas, and ESPN’s Michael Wilbon. Examining Black life in America, the program seeks to present viewers of all cultures and backgrounds with a unique window into authentic realities of Black life and dive deeper into topics like racial reckoning, sports activism, faith, Black joy, and the power of the next generation of Black Americans. The series travels across the country, unpacking issues critical to Black Americans through intimate storytelling and bridging the past, present, and future through a variety of voices and experiences from everyday people, athletes, performers, writers, activists, scholars, and clergy.

Will ABC cancel or renew Soul of a Nation for season two? This feels like a single-season series but other topics can be explored if it’s renewed. I’ll update this page with breaking developments. Subscribe for free alerts on Soul of a Nation cancellation or renewal news.

What do you think? Do you hope that the Soul of a Nation TV show will be renewed for a second season?

Yes renew! This an excellent series