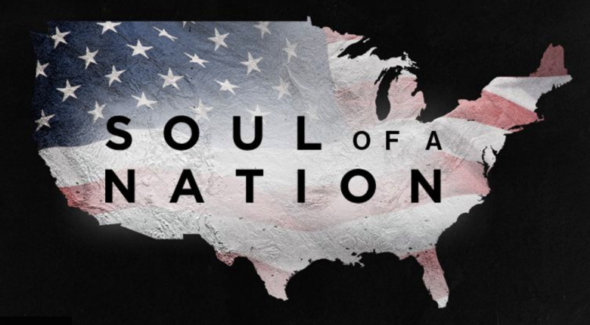 TV show description:
A broadcast network newsmagazine, the Soul of a Nation TV series examines Black life in America. The program seeks to present viewers of all cultures and backgrounds with a unique window into authentic realities of Black life and dive deeper into topics like racial reckoning, sports activism, faith, Black joy, and the power of the next generation of Black Americans.

The series travels across the country, unpacking issues critical to Black Americans through intimate storytelling and bridging the past, present, and future through a variety of voices and experiences from everyday people, athletes, entertainers, performers, screenwriters, activists, scholars, and clergy.

A special performance featuring some of the nation’s greatest musicians or spoken word artists close out each show.

“We’re excited to expand enterprising Black storytelling and the celebration of Black culture beyond the month of February,” said co-executive producer Eric Johnson. “Viewers of all backgrounds, regardless of race, will be moved, educated, and inspired by the broad range of stories and topics shared on this show.”

What do you think? Do you like the Soul of a Nation TV show? Do you think it should be cancelled or renewed for another season?