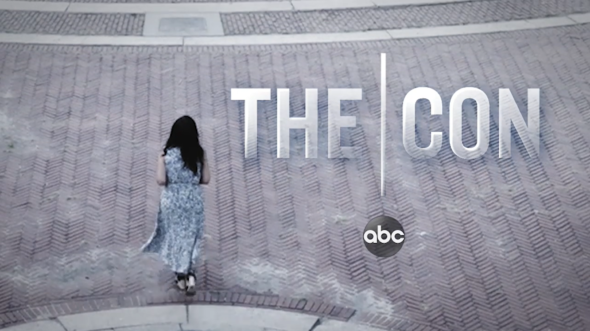 TV show description:
A documentary program from ABC News, The Con TV series lifts the curtain on the people behind some of the most outrageous scams ever.

The show explores the troubling tales of people taken in by claims and promises that proved too good to be true. It delves into a myriad of topics, from identity fraud and misleading romance to the high-profile college admission scandal and Fyre Festival. The reports reveal how the victims were fooled and the cost of their false trust — both emotionally and financially.

Episodes feature interviews with key people caught up in the scams, including victims and eyewitnesses, and, in some cases, law enforcement and the perpetrators themselves.

What do you think? Do you like The Con TV show? Do you think it should be cancelled or renewed for another season?

Great show, glad to see it got picked up for a few more shows! Still waiting for the episode where a guy is pretending to be a prince…

The Con was riveting! Wow! Can hardly wait for more although ABC execs will likely try to bury the show, because it involves a black woman is the narrator. Great show Whoop!! It’s a great show and the stories need to be told about people who inflict such harms on others.