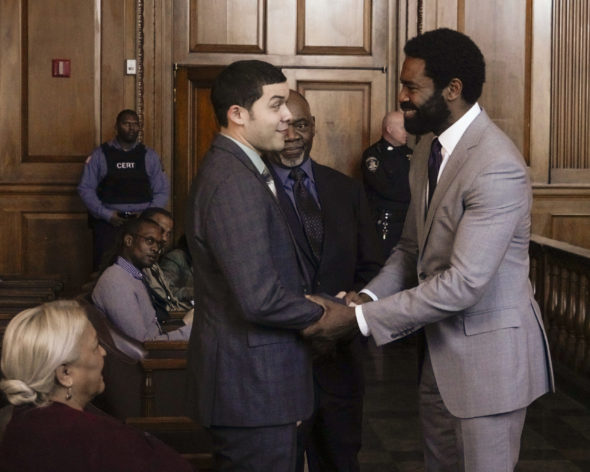 ABC has released a trailer and a poster ahead of next month’s second season premiere of For Life. Based on the life of Isaac Wright Jr., the drama stars Nicholas Pinnock, Indira Varma, Joy Bryant, Dorian Missick, Tyla Harris, Mary Stuart Masterson, Boris McGiver, Felonious Munk, and 50 Cent.

The series follows Aaron Wallace (Pinnock) a man who gets his license to practice law while he is in prison, serving time for a crime he did not commit. He uses his license to help other inmates with their cases while he fights to gain his own freedom from a life sentence.

Season two of For Life will premiere on November 18th on ABC. Check out the trailer and poster below. 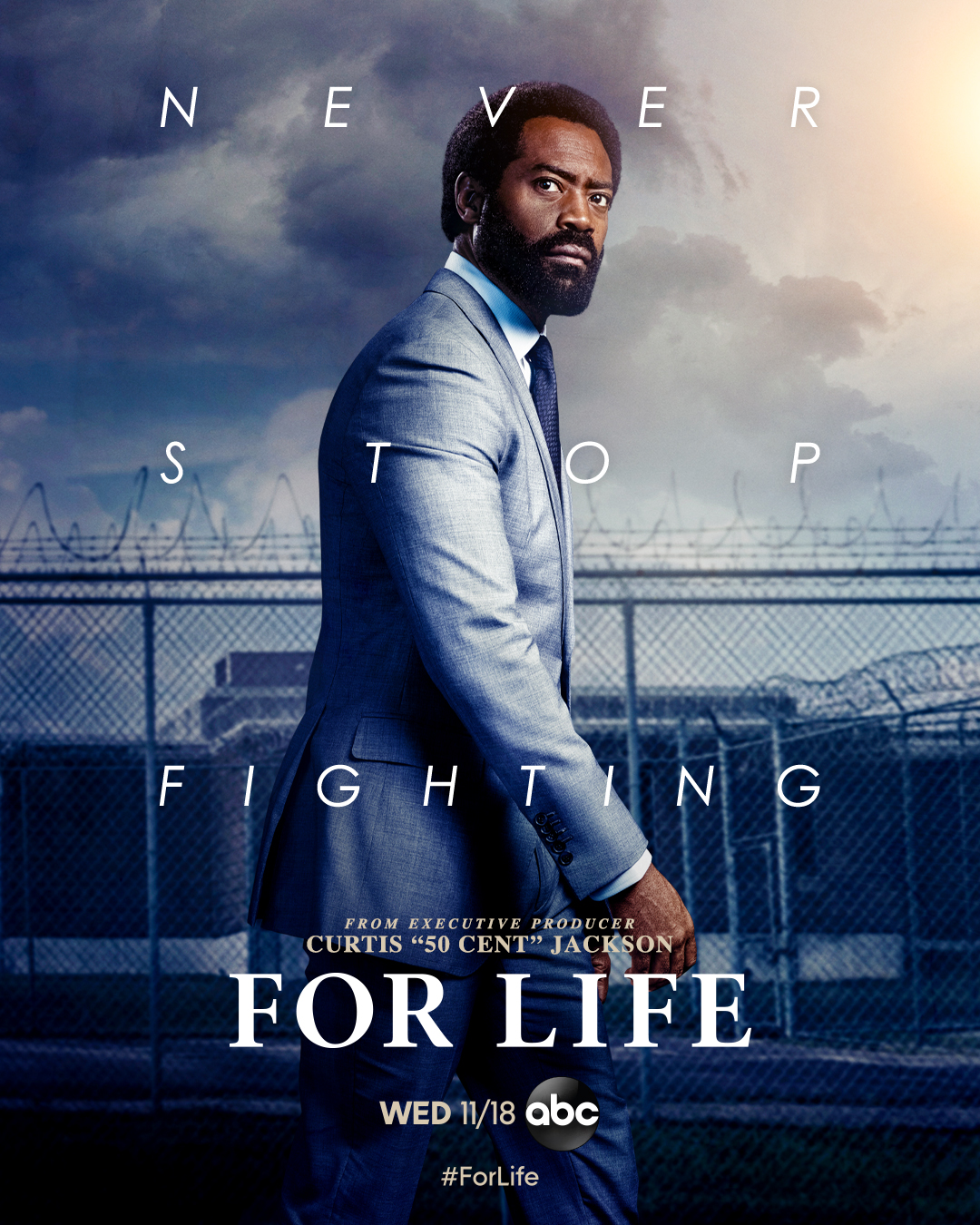 What do you think? Are you excited for the return of this series? Are you a fan of For Life on ABC?

I have a love hate for this show. As a show, it’s thumps up, but due to the fact that this actually happened this show irritates.

It is about time. I have been waiting for the 2nd season

Hell Yes! I am a fan of For Life and I pray and hope that the show will return for the 3 seasons.

I can’t believe that For Life was renewed over Stumptown. Stumptown had better ratings and a storyline that was easy to follow and intriguing enough to keep you wanting to know more about Dex and Ansel’s past. Strong women portrayed on tv is intimidating and always put on the backburner in order to promote men and their causes. What else is new? So disappointed! #savestumptown