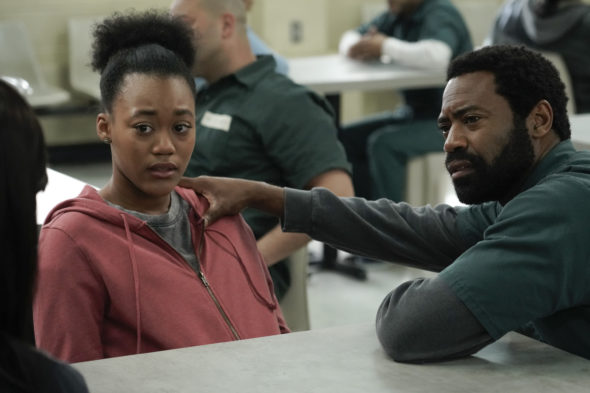 I can’t believe this show For Life has been cancelled, I really hope another network picks up this show, it is about what’s really going on in the world today.

If For Life gets canceled, that will just prove how corny America is. Best show on TV.

My husband and I really like this show. Please bring on more seasons!

If For Life gets canceled I will be very disappointed in ABC it is hard to get “winner” tv shows, this is a winner!

This show has been brilliant. I cant wait for series 2.

Can’t believe they cancelled Stumptown in order to keep this show because it can be ready sooner than Stumptown which could not be ready to air until April. The numbers don’t lie-Stumptown had better ratings and had a fresh and entertaining storyline that intrigued their audience! ABC has no respect for their viewers and instead of promoting good entertainment people want to watch they have planted their flag in reality shows that are disgusting and do not entertain because they are cheaper to produce which gives them more money in lieu of giving viewers a entertaining experience! If not for… Read more »

So happy For Life has been renewed! Thanks!

Hi, I just wanted to say I thought the first season was awesome! And I really hope that there’s a second season I would be looking forward to that. Please do that I will even be an extra in it LOL