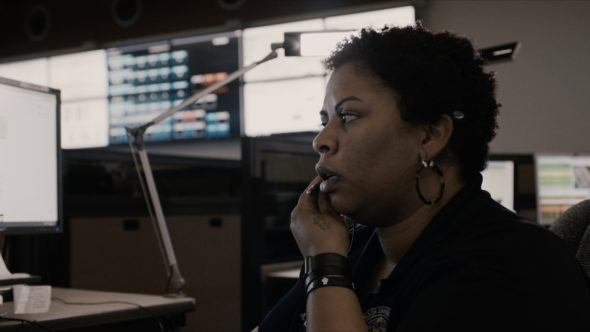 What happens in the first critical moments of a 911 call? Has the Emergency Call TV show been cancelled or renewed for a second season on ABC? The television vulture is watching all the latest cancellation and renewal news, so this page is the place to track the status of Emergency Call, season two. Bookmark it, or subscribe for the latest updates. Remember, the television vulture is watching your shows. Are you?

Airing on the ABC television network, Emergency Call documents the first few crucial minutes of emergencies as told through the lens of America’s 911 call takers. An estimated 240 million calls are made every year to 911 call centers across the country. Hosted by actor Luke Wilson, the program follows the dramatic moments leading up to the arrival of help rather than the events after the firefighters, police, or emergency medical services teams arrive. The series focuses on the extreme, suspenseful, and sometimes humorous stories that flood 911 call centers.

The first season of Emergency Call averages a 0.41 rating in the 18-49 demographic and 2.93 million viewers. Find out how Emergency Call stacks up against other ABC TV shows.

Will ABC cancel or renew Emergency Call for season two? This series seems relatively inexpensive to produce and can be used to fill vacant timeslots. I think that it will be renewed. I’ll update this page with breaking developments. Subscribe for free alerts on Emergency Call cancellation or renewal news.

What do you think? Do you hope the Emergency Call TV show will be renewed for a second season? How would you feel if ABC cancelled this TV series, instead?

I really enjoyed Emergency. We know EMT’s are out there. But seeing what they actually encounter is good for everyone. We enjoyed what looked like honest events.

I’d LOVE to see this come back.

I really like this show. The 911 dispatchers across the land are heroes in my book and the ones highlighted on on this show are no exception. I have enjoyed picking out a few favorites as the show continued. I also appreciate that you can often learn tips for emergency preparedness from the calls that are reviewed. I hope ABC decides to continue this show. Oh and I get a kick out of the humorous stories too.

I think it should be renewed and have it every year. It can and does show that accident do happen and what to do and what questions you will be asked if one should happen to you or someone you are with. I love this show. It’s better than any show on tv to date.