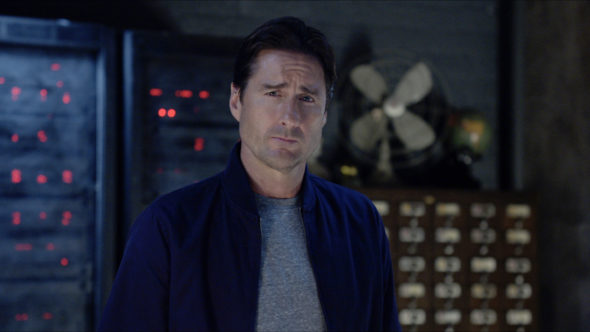 Back in the 1990s, CBS did very well with a docu-series called Rescue 911, hosted by William Shatner, which follows calls to 911 and emergencies. A revival of that series didn’t come to fruition but now, ABC is trying their own show on a similar concept. How will this new docu-series perform in the ratings? Will Emergency Call be cancelled or renewed for season two? Stay tuned.

An unscripted TV series, Emergency Call documents the first few crucial minutes of emergencies as told through the lens of America’s 911 call takers. An estimated 240 million calls are made every year to 911 call centers across the country. Hosted by actor Luke Wilson, the program follows the dramatic moments leading up to the arrival of help rather than the events after the firefighters, police, or emergency medical services teams arrive. The series focuses on the extreme, suspenseful, and sometimes humorous stories that flood 911 call centers.

What do you think? Do you like the Emergency Call TV series on ABC? Should it be cancelled or renewed for a second season?

I did not know this show was on or I would have definitely watched it! Seen it one evening on Hulu and watched all 5 on there, loved them! Would love to see more!

I love the show and watch every week, I have learned a lot about what 911 dispatchers go through to help us and would love it to continue.

This show is very real. My brother was actually featured in one of the episodes. We had no clue and he was never notified to okay them to release the 911 call. It brought our entire family to tears…as this happened over the summer. He is lucky to be alive. I wish there was a way to thank these 1st responders and dispatcher in person. I am here to say it is very real and the voices were of my brother and family. We found out about this today as a family friend started watching the show and called us… Read more »

I found the show boring. Will not watch it again.