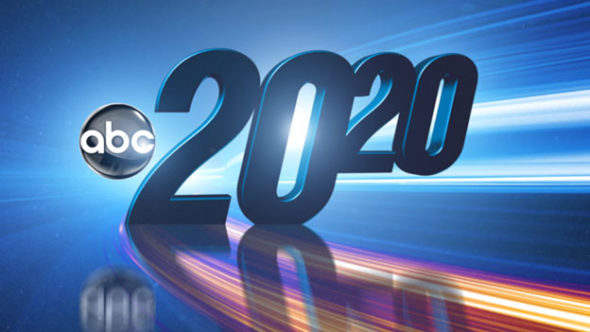 Last season, ABC’s 20/20 news program dropped slightly in the ratings but the series had much smaller declines than most other shows on television. After so many years, it’s hard to imagine that 20/20 would be cancelled anytime soon. However, the network could certainly change things up to try to attract more viewers. Will the series be renewed “as is” for season 44? Stay tuned.  *Status Update Below.

What do you think? Do you like the 20/20 TV series on ABC? Should it be cancelled or renewed for a 44th season?

It will be a renewal for the 44th season because it got the fan that will save it.