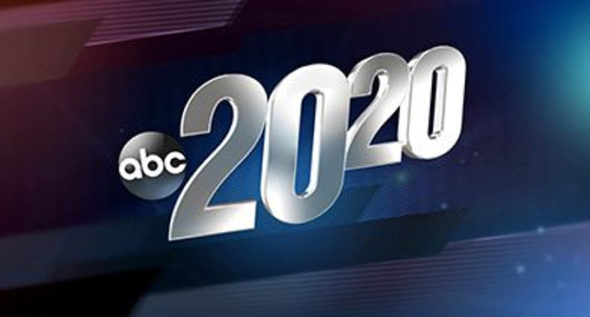 After another sizable ratings drop that would have seen many programs cancelled, the 20/20 TV show has returned without Elizabeth Vargas, for its 41st season on ABC. With a new face at the anchor desk, could a bigger audience return to this TV series? Will 20/20 be cancelled or renewed for season 42? Stay tuned. **Status update below.

Journalist David Muir returns to 20/20 with new anchor Amy Robach joining him at the ABC News desk. Created by Roone Arledge and first premiering in June of 1978, the primetime news magazine combines investigative news reports with human interest stories and other features.

What do you think? Do you still like the 20/20 TV series? Should it have been cancelled or renewed for a 42nd season on ABC?