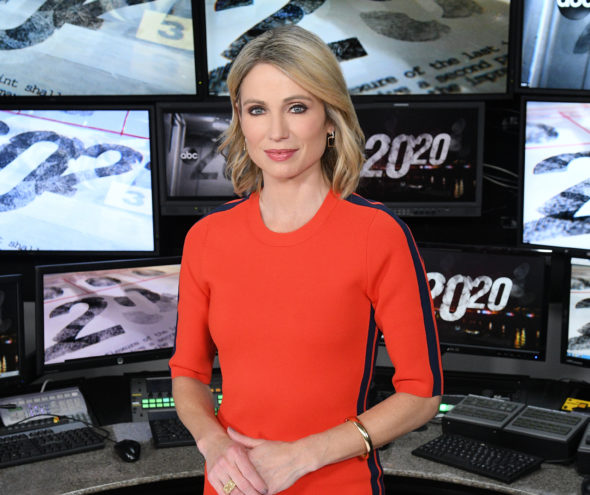 There’s good news for fans of the 20/20 TV show. The alphabet network has renewed the venerable program for a 42nd year which will air as part of the 2019-20 television season.

Airing on the ABC television network, 20/20 is a primetime news magazine, which combines investigative news reports with human interest stories and other features. Journalists David Muir and Amy Robach currently anchor 20/20 for ABC News. Roone Arledge created 20/20, which first premiered in June of 1978. Anchor Elizabeth Vargas departed at the end of season 40.

What do you think? Do you enjoy the 20/20 TV show? Will you be watching season 42 of this ABC news series?

LOVE THESE SHOWS. , keep them coming!!!!

I don’t like the programs where the theme is somebody’s murder. I don’t watch those shows when I see that topic. I stopped watching dateline on NBC years ago because of this theme. I find a gruesome and worry about copycat issues.