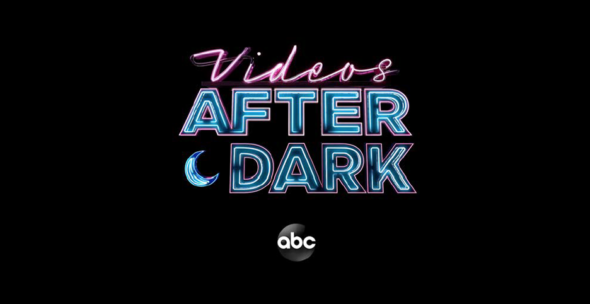 Although America’s Funniest Home Videos has been a mainstay on ABC for decades, spinoffs like America’s Funniest People and World’s Funniest Videos have not had the same kind of staying power. Enter the Videos After Dark TV show. Will this new, more “adult” home video series capture viewers attention and make a big splash in the Nielsen ratings? Will Videos After Dark be cancelled or renewed for season two? Stay tuned. *Status update below.

An ABC comedy reality series from creator Vin Di Bona, Videos After Dark also relies on viewer-supplied home videos of real mishaps, blunders, and bad decisions, but on the new series, they’re a bit more on the “edgy” side. Bob Saget has returned to the franchise to host the program and executive produces with Di Bona and Michele Nasraway.

What do you think? Do you like the Videos After Dark TV series? Should this ABC TV show be cancelled or renewed for a second season?

With how uptight and sensitive a lot of people are, i’m surprised to see this on ABC. Tried watching but found multiple things annoying like Bob’s narration, the female voice over trying too hard to sound sexy, the 90s look to the set and show logo. Bob comes off more creepy pervy than funny host. Meh, wouldn’t watch again unless it was an uncensored Netflix or Hulu show.

I have watched EVERY AFV show there is multiple times. I couldn’t wait for this one. Wrong! Honestly the stupidist unfunny show yet. Cancel!