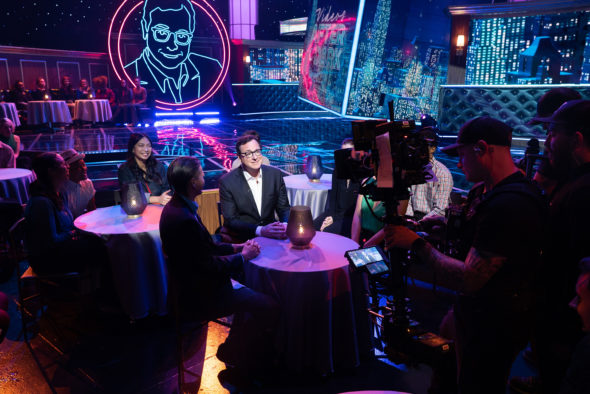 ABC says, “The hits are a little harder, the language a bit saltier, the animals a little less cute, the kids a tad less adorable, and the embarrassing moments are way more revealing.” Will it be as successful as AFV? Stay tuned.

What do you think? Do you like the Videos After Dark TV series? Should this ABC TV show have been cancelled?