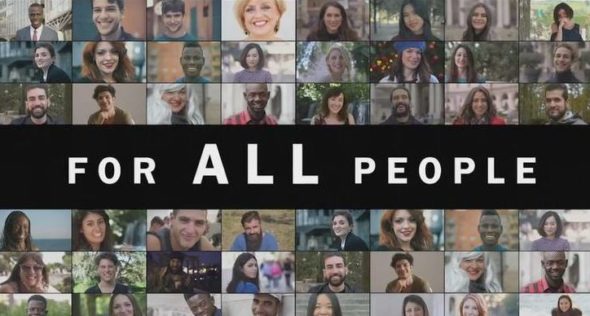 ABC has introduced several documentary-style series over the years. Many run for one season and a limited number of episodes while others return for another year or two. Will Soul of a Nation be cancelled or renewed for season two? Stay tuned.

A broadcast network newsmagazine, the Soul of a Nation TV series includes reporting from ABC News hosts and correspondents including Jemele Hill, Marsai Martin, Adrienne Bankert, Linsey Davis, T.J. Holmes, Sunny Hostin, Janai Norman, Steve Osunsami, Byron Pitts, Deborah Roberts, David Scott, Pierre Thomas, and ESPN’s Michael Wilbon. Examining Black life in America, the program seeks to present viewers of all cultures and backgrounds with a unique window into authentic realities of Black life and dive deeper into topics like racial reckoning, sports activism, faith, Black joy, and the power of the next generation of Black Americans. The series travels across the country, unpacking issues critical to Black Americans through intimate storytelling and bridging the past, present, and future through a variety of voices and experiences from everyday people, athletes, performers, writers, activists, scholars, and clergy.

4/7 update: You can see the latest night’s ratings in context.

What do you think? Do you like the Soul of a Nation TV series on ABC? Should it be cancelled or renewed for a second season?

I miss the show.

I don’t understand why this show doesn’t get better ratings. It is a m0ving, emotional discussion every week about subjects we all need to learn more about. Maybe I do understand and it says a lot about this country.

I think I know why.