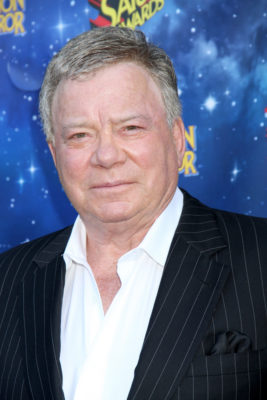 Do you remember Rescue 911? Variety reports a reboot of the CBS TV show is in the works with original host William Shatner.

The docudrama debuted on CBS in 1989 and featured “reenactments of real emergency calls, occasionally mixing in real footage.” The series ran until 1996.

The Rescue 911 reboot is being developed by CBS Television Studios as a two-hour live series that will “look at first responders taking real emergency calls every week.”

What do you think? Have you seen Rescue 911? Would you watch the reboot?

I would definitely watch the remake. Everything else is being remade, why not this? I’ve been watching the reruns and can’t wait to see some new episodes!

Yes I would watch the reboot

No, I don’t think that Rescue 911 needs a “reboot”. It’s already in the freakin’ past.
To quote the words from the Frozen movie: let it go 🙂

Why did they cancel Rescue 911 in the first place? That was the best show on TV. You actually learned important things watching it!

That would be neat to see here. I’ve actually watched the old ones on the Justice Network, and they were so good. it would be good to show this stuff again, with the current health and emergency technology we have today!

I would watch it to.