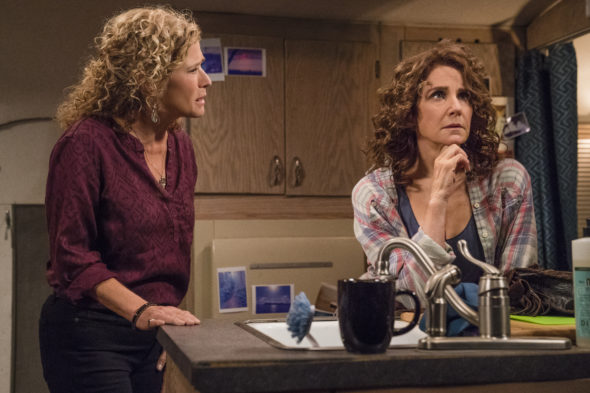 Are you a fan of The Ranch? TVLine reports Debra Winger may be leaving the Netflix TV show.

Winger, who plays Maggie on The Ranch, recently appeared on Watch What Happens Live with Andy Cohen and revealed she may or may not appear in the Netflix series’ upcoming fourth season:

Check out the interview below:

What do you think? Do you watch The Ranch? Will you keep watching without Winger?