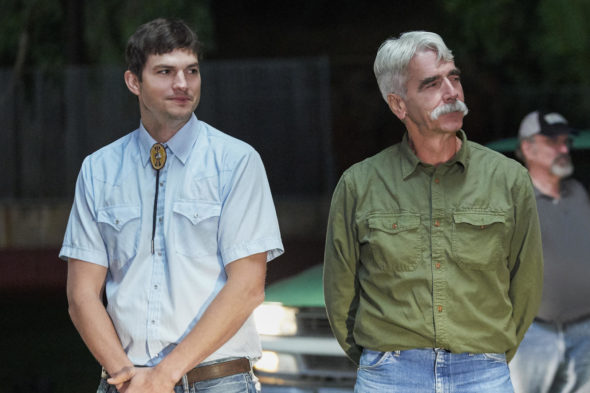 The Ranch is coming to a close. Deadline reports that the Netflix TV show will end with its upcoming fourth season.

The comedy series stars Ashton Kutcher as Colt Bennett, an ex-football star who moves back to his family’s ranch in Colorado. The cast also includes Sam Elliott, Danny Masterson, and Elisha Cuthbert.

Ashton Kutcher recently revealed Netflix has ordered 20 episodes for the fourth and final season of The Ranch. The first part of season four is slated to premiere later this year, with the final 10 episodes expected to air in 2020.

@theranchnetflix is coming to an end, but not just yet. We’re excited to bring you the final 20 episodes — 10 streaming later this year (2019) on @netflix, and then 10 more in 2020. Stay tuned! pic.twitter.com/dX9vzjHm4T

What do you think? Have you seen The Ranch TV show? How do you think the series should end?

A great sitcom!!! Lots of laughs. Bummer that it has ended 🙁