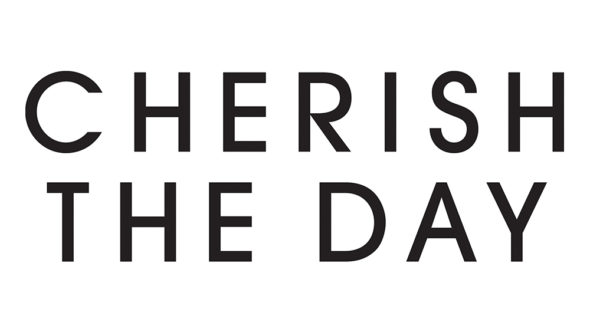 Cherish the Day is returning for a second season in 2022, and the stars of the anthology series have now been revealed. Season two will tell the story of a couple who met in high school and then reunite years later in New Orleans. Joy Bryant (For Life) and Henry Simmons (Marvel’s Agents of SHIELD) will play the couple. Production will film on location starting this month.

OWN revealed more about season two of Cherish the Day in a press release.

“OWN: Oprah Winfrey Network announced today that Joy Bryant (Parenthood, For Life) and Henry Simmons (Marvel’s Agents of S.H.I.E.L.D., NYPD Blue) have been set to star in season two of award-winning creator Ava DuVernay’s anthology drama series Cherish the Day, from ARRAY Filmworks and Warner Bros. Television. Production will begin this month in New Orleans, with the new season expected to debut in 2022.

Cherish the Day is an anthology series that chronicles the relationship of one couple, with each episode spanning a single day. In season two, the rekindling of a romance is told — the love story of Ellis (Henry Simmons) and Sunday (Joy Bryant), who fell in love in high school but find themselves reunited in beautiful New Orleans. Ellis is a former basketball player who is now a single father of two, and Sunday is a vegan celebrity chef on the cusp of fame. Each episode of the season-long narrative unfolds in a single day to reveal significant moments in a relationship that compel us to hold true to the ones we love, from the extraordinary to the everyday.”

A premiere date and additional casting will be revealed by OWN at a later date.

What do you think? Do you plan to watch season two of Cherish the Day on OWN next year?

Yes I will can’t wait

I’m excited and can’t wait to see it!

Yes!! I really enjoyed this show and was sad it had ended. SOOOO happy it’s returning in 2022. I just hope it’s EARLY in 2022. I can hardly WAIT