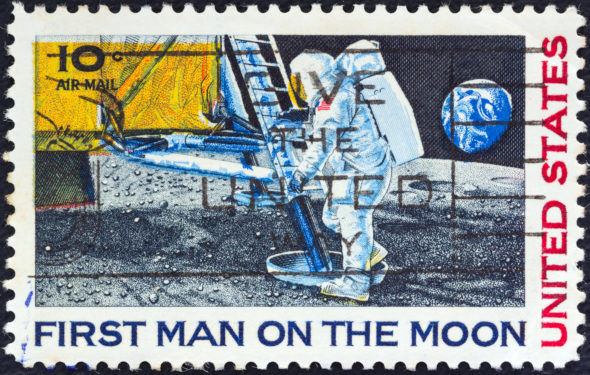 An ABC News docu-series, 1969 features archival footage, as well as in-person commentary from news makers of the year that brought us the lunar landing, Woodstock, the Manson murders, and more. Contemporary personalities Black Thought, Jazz Jennings, and Laverne Cox also offer their takes on the news that was.

Will ABC cancel or renew 1969 for season two? The ratings are terrible and, looking at the show for what it is, it seems most likely that this show is one-and-done. The network could do a similar series about another year or time period to fill a timeslot with an inexpensive series. I’ll update this page with breaking developments. Subscribe for free alerts on 1969 cancellation or renewal news.

What do you think? Were you hoping that the 1969 TV show would be renewed for a second season? If the network produces a similar series about another year, which one would you like them to cover?

I love the series 1969. It is extremely well done. Just because I am 58 years old, I do still matter. My disposable income is much higher than when I was younger. Please renew this great series!!!