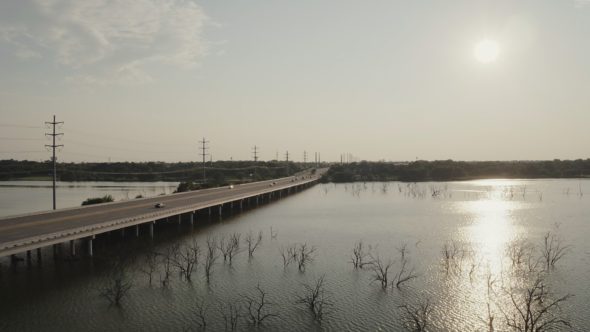 Has justice been served? Is The Last Defense TV show cancelled or renewed for a second season on ABC? The television vulture is watching all the latest cancellation and renewal news, so this page is the place to track the status of The Last Defense, season two. Bookmark it, or subscribe for the latest updates. Remember, the television vulture is watching your shows. Are you?

An ABC docu-series from executive producers Viola Davis and Julius Tennon, The Last Defense investigates flaws in the US justice system. In its first season, the TV series takes a hard look at the death row cases of both Darlie Routier and Julius Jones. It zooms in on their paths to death row, while providing the audience with in-depth coverage of their personal stories. The series delves into those cases which were once considered open-and-shut.

Will ABC cancel or renew The Last Defense for season two? The ratings are quite low so, even though this show is likely to produce and could be continued with a different subject, I suspect that it will be cancelled. I’ll update this page with breaking developments. Subscribe for free alerts on The Last Defense cancellation or renewal news.

Status update: It’s been more than a year since ABC aired a new episode of The Last Defense so it’s assumed to have been cancelled/ended.

What do you think? Did you hope that The Last Defense TV show would be renewed for season two? Are you sorry that ABC ended this TV series, instead?

I hope The Last Defense will be renewed

Please do not cancel “the last defense” its the only program that is appropriate. It’s true, interesting and very well done an oddity in today’s television.