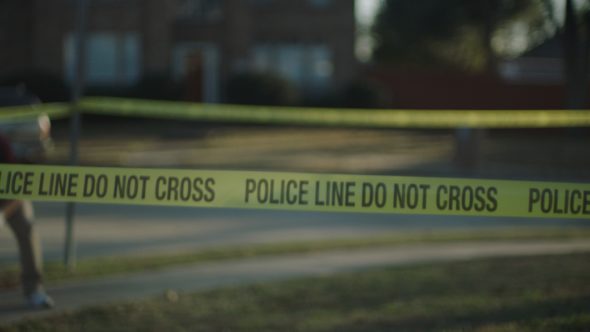 TV show description: The Last Defense TV show is a docu-series from executive producers Viola Davis and Julius Tennon, with XCON Productions and Lincoln Square Productions. The series investigates flaws in the US justice system.

In its first season on ABC, The Last Defense takes a hard look at the death row cases of both Darlie Routier and Julius Jones. It zooms in on their path to death row, while giving the audience in-depth coverage of their personal stories. The series aims to delve into those cases which were once considered open-and-shut.

Series Finale:
Episode #7 — Julius Jones: The Fight
With Julius Jones at the top of the state of Oklahoma’s list of impending executions, federal public defenders Amanda Bass and Dale Baich are in a race to win a new trial. When new evidence comes to light, there may be hope for Julius.
First aired: July 24, 2018.

What do you think? Do you like The Last Defense TV series? Should this ABC TV show have been cancelled or renewed for a second season with a new case?

This was seriously an excellent series. I cannot believe their ratings were so low. Everything about it was so well constructed and the stories themselves were absolutely gripping. These are real lives. And to think that Julius got his case reopened is such a rewarding outcome. How often does prime time tv actually make changes for the better in the real world.
Please renew this show.
P.S Viola is brilliant.

THE SERIES SHOULD DEFINITELY BE RENEWED!!!!!