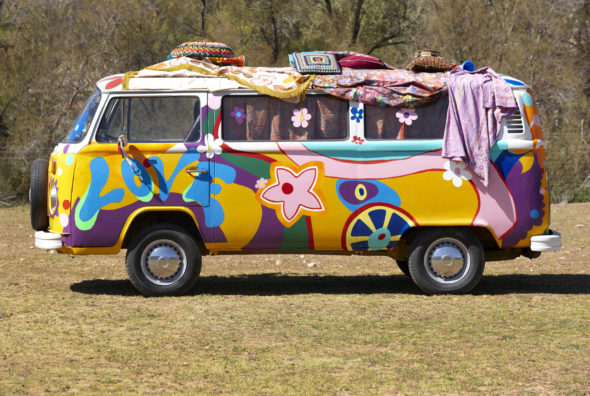 Does the first season of the 1969 TV show on ABC deliver the nostalgia you’re looking for? As we all know, the Nielsen ratings typically play a big role in determining whether a TV show like 1969 is cancelled or renewed for season two. Unfortunately, most of us do not live in Nielsen households. Because many viewers feel frustration when their viewing habits and opinions aren’t considered, we’d like to offer you the chance to rate all of the 1969 season one episodes here. *Status update below.

An ABC News docu-series, 1969 features archival footage, as well as in-person commentary from news makers of the year that brought us the lunar landing, Woodstock, the Manson murders, and more. Contemporary personalities Black Thought, Jazz Jennings, and Laverne Cox also offer their takes on the news that was.

What do you think? Which season one episodes of the 1969 TV series do you rate as wonderful, terrible, or somewhere between? Should ABC cancel or renew 1969 for a second season? Don’t forget to vote, and share your thoughts, below.

1969—what a year the moonwalk, Woodstock, Manson murders, and I graduated high school. Oh, and Led Zepplin.

Ditto. What a great time to be our age!!