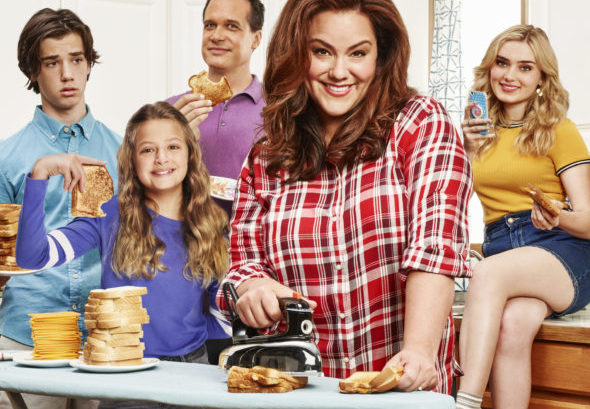 American Housewife is ready for its return. The fifth season of the ABC sitcom will debut later this month, and the network has now released a trailer and poster for the new season.

ABC revealed more about the series with a press release.

“American Housewife returns for a fifth season on WEDNESDAY, OCT. 28 (8:30-9:00 p.m. EDT). American Housewife stars Katy Mixon as Katie Otto, a confident, unapologetic wife and mother of three, raising her flawed family in the wealthy town of Westport, Connecticut, filled with “perfect” mommies and their “perfect” offspring. Joining Katie in her perfectly imperfect world is her husband, Greg Otto, who supports her in every way possible but with a dash of reality thrown in as they work to ensure their children don’t end up like everyone else. Despite her flaws and unconventional ways, Katie ultimately only wants the best for her kids and will fight tooth and nail to instill some good old-fashioned values in them.”

Check out a preview for season five of American Housewife below. 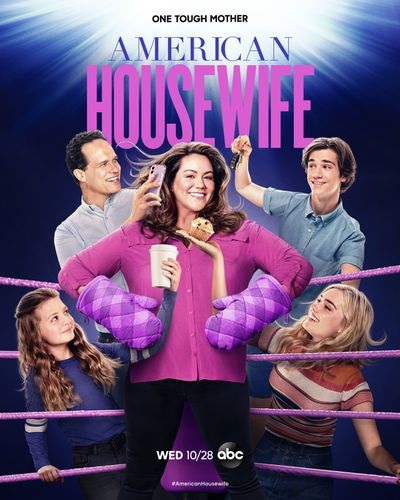 What do you think? Are you a fan of this ABC sitcom? Are you excited for the return of American Housewife?

So sad that the original Anna Kat is gone. She is a great actress. Looking forward to see the new actress though.

Hell Yes! I am excited about the return of American Housewife. It is a great series.

I love when shows replace characters with different actors! Julia Butters, who played the original Anna Kat, is looking for movie stardom, I heard. She had great success with OUATIH with director Quentin Tarantino.