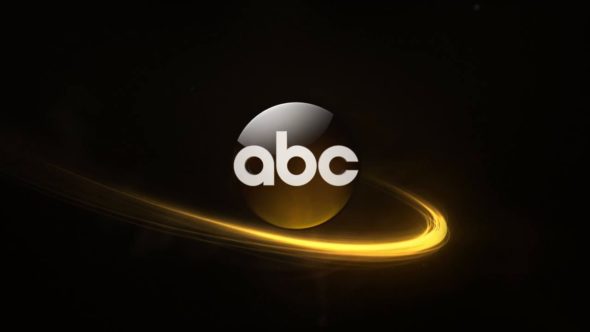 When Nature Calls is coming to ABC. The network has ordered the unscripted wildlife comedy which is based on a UK series titled Walk on the Wild Side. That series aired for two seasons on BBC One, and it features comedic voiceovers played over wildlife videos.

ABC revealed more about When Nature Calls in a press release.

“When Nature Calls (WT) is a laugh-out-loud, one-hour unscripted comedy series which looks at the lighter side of the natural world. Based on a BBC Studios comedy format, the show will surprise and delight viewers with what comes out of the mouths of majestic beasts, teeny-tiny frogs, beatboxing badgers and more within captivating, beautiful footage from all over the world. This new perspective on absurd animal antics is easy on the eyes and hilarious to the ears.

A premiere date for the new series will be revealed at a later date. Here’s a sample of the original BBC One series.

What do you think? Are you going to check out When Nature Calls when it eventually premieres on ABC?

This is one of the worse shows I ever watched! A buck saying he’s sleeping with someone else and getting a divorce. I guess this is the newest way TV will shove depravity in the minds of children! I can’t believe this is on ABC! It should be r rated for some of its content!

This is definitely not a family friendly show. Watched most of the first episode last night. There were two really bad innuendo jokes that made me cringe – the first with the Patagonia Puma mom and cubs, with the cubs talking about finding a “fuzzy shaking wand” in mom’s bedroom, and mom stating it was a toothbrush she needed to use at least once a day to keep from getting grumpy. The other was with crabs/lobsters talking about a romance novel with Eduardo the postman coming over to the lady crab’s house to “put his package in her male slot”.… Read more »

Not sure if I will watch , maybe

This looks like a fun show. Per Deadline, it premieres on June 17 (the rest of the ABC summer schedule is also out on there too). Can’t wait to try it!