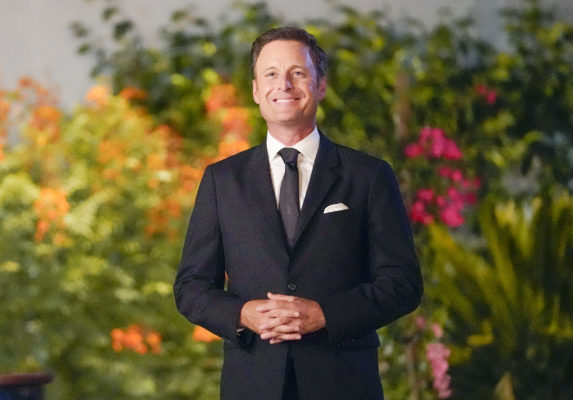 Is there true love in the air in the 16th season of The Bachelorette TV show on ABC? As we all know, the Nielsen ratings typically play a big role in determining whether a TV show like The Bachelorette is cancelled or renewed for season 17. Unfortunately, most of us do not live in Nielsen households. Because many viewers feel frustration when their viewing habits and opinions aren’t considered, we invite you to rate all of the 16th season episodes of The Bachelorette here.  *Status Update Below.

An ABC “reality” dating competition, season 16 of The Bachelorette follows Clare Crawley — an alumna of the 18th season of The Bachelor, featuring pro soccer player Juan Pablo Galavis. Now it’s time for Claire, with a new sense of resolve and self-worth, to give out the roses, to find her soul mate from a group of 31 bachelors. They’ll pull out all the stops to vie for her heart. Chris Harrison returns as the host of what may be the most shocking season of the franchise yet.

What do you think? Which season 16 episodes of The Bachelorette TV series do you rate as wonderful, terrible, or somewhere between? Do you think that The Bachelorette should be cancelled or renewed for a 17th season on ABC? Don’t forget to vote, and share your thoughts, below.

Can not watch this show. Watched for 15 mins.Girls yes girls crying, cutting down others, jealousy galore, fighting over a guy that apparently can’t find love? A guy they don’t even know . Oh geez. They are all hard up.

I do agree with the person who said , older people, I would apply!!! Why not do that for a change ?

Well, unfortunately every show is the same , cry, *****, fight , all the high school traits ….that is what bothers me about the show .

It is a better show from the last than the last season show.

It is time that the reality show has older men and women. I have tried few times to be in the show and I was not asked to be on the show.

This season has the looks of the worst ever. If you think last season was bad wait till you see this one.