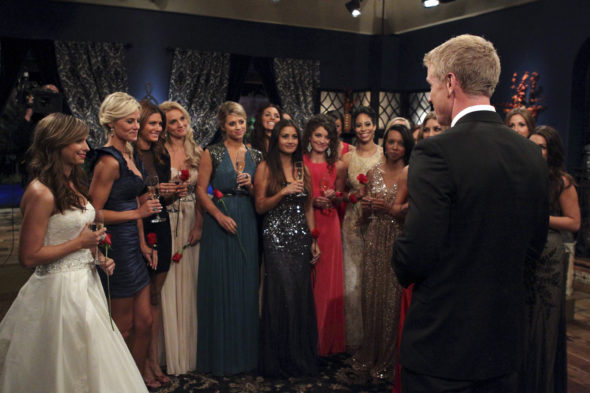 An ABC retrospective TV series, The Bachelor: The Greatest Seasons – Ever! takes a look back at the memorable moments from more than 18 years of The Bachelor and The Bachelorette reality series. Host Chris Harrison reaches into the vault and brings back one of his favorite seasons, highlighting the most notable moments from The Bachelor franchise. Episodes also include virtual catch-ups with returning Bachelors and Bachelorettes, as well as fan-favorite cast members from each season.

What do you think? Which season one episodes of The Bachelor: The Greatest Seasons – Ever! TV series do you rate as wonderful, terrible, or somewhere between? Do you think that The Bachelor: The Greatest Seasons – Ever! should be cancelled or renewed for a second season on ABC? Don’t forget to vote, and share your thoughts, below.

I could care less! The Bachelor franchise is a waste of air space, not to mention it promotes pre-martial sex. I find it hilarious that so many people like this mind-less garbage.

Cameron
Reply to  Sue B.

I don’t watch it and never will.I don’t get why it’s always renewed.