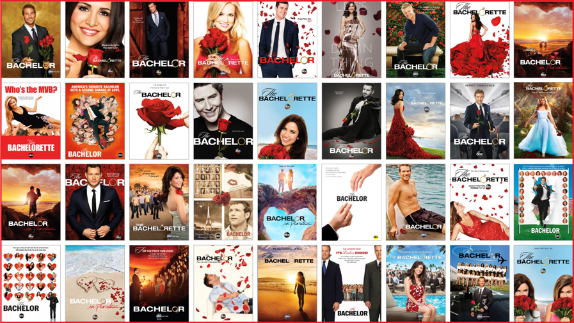 Fans of The Bachelor will revisit some of the show’s best moments and best seasons in a series set to arrive on ABC next month. The series is now titled The Bachelor: The Greatest Seasons – Ever! ABC released a new trailer for the series with the announcement of the new title.

ABC revealed more about the series in a press release. Check that out below.

“With over 18 years, hundreds of men and women, countless romances and some heartbreaks along the way, Bachelor Nation has witnessed some of the most unforgettable love stories in television history. Beginning MONDAY, JUNE 8 (8:00–11:00 p.m. EDT), The Bachelor: The Greatest Seasons – Ever! will take audiences on a journey to look back at some of the most dramatic moments ever from The Bachelor franchise in a 10-episode series event.

Each Monday, Chris Harrison will reach into the vault and bring back one of his favorite seasons, highlighting some of the most devastating rose ceremonies, passionate proposals, unexpected new arrivals, dramatic meltdowns, biggest breakups, and, of course, the most romantic moments. The weekly retrospectives will also include virtual catch-ups with fan-favorite Bachelor alumni, checking on the latest in their lives after their final rose.

Hosted by Chris Harrison, The Bachelor: The Greatest Seasons – Ever! is a production of Next Entertainment in association with Warner Horizon Unscripted Television. The series is produced by Mike Fleiss, Martin Hilton, Nicole Woods, Bennett Graebner, Peter Gust, Tim Warner, Peter Geist and Chris Harrison.”

Check out the trailer for the series below. Chris Harrison also shared more details about the series in a recent interview. That video is below as well.

What do you think? Will you watch this new Bachelor spin-off on ABC?